Apple this year will launch two new iPhone models, including the iPhone 6s and iPhone 6s Plus, which should be generally similar to its predecessors when it comes to overall design. But a new report says that Apple is already working on technology that might help it pull off the most radical redesign of the iPhone yet with the iPhone 7 in 2016.

According to Digitimes, Apple is developing touch and display driver integration (TDDI) single-chip solutions for its iPhones. At first glance, this tech might not sound that appealing to iPhone users, but it might be critical for the future iPhone.

For years, some iPhone buyers were annoyed at Apple’s stubbornness of keeping around the Home button in its iOS devices, a hardware solution that takes up plenty of space on the front of the handset or tablet. That wasted space could be used for increasing the display of the device. However, Apple kept its iconic Home button around, making it even more indispensable on the device by having it double as a fingerprint scanner.

That might change thanks to TDDI tech, Digitimes suggests, as Apple might remove the Home button in the future. The TDDI single-chip solutions would come with integrated fingerprint sensors and would let Apple increase the display of future iPhone models. Digitimes also notes Apple might be working on iPhones with ultra-thin and ultra-narrow displays “and with a whole plane design eliminating the Home button.”

Apple has perhaps made the first step required to eliminate the Home button by creating Force Touch technology and adapting it for mobile devices. It’s practically a given that iOS 9 will come with Force Touch support this year, and the iPhone 6s and iPhone 6s Plus will be the first devices to incorporate such pressure-sensing displays. An iPhone of the future, sporting such TDDI chips, could offer Apple the option of simulating a Home button anywhere on the screen with help of Force Touch tech – this is just speculation at this point though.

It’s not clear when this TDDI single-chips will be ready for mass consumption, though Digitimes says that Apple’s chip-related moves will have a significant impact on the global semiconductor industry landscape, suggesting that it might happen sooner rather than later.

The next major iPhone redesign is likely coming next year, but there’s nothing yet to suggest the iPhone 7 will be the first iPhone model to ditch the Home button – that’s assuming Digitimes’ report about Apple’s TDDI chip integration plans and the imminent removal of the physical Home button is accurate. 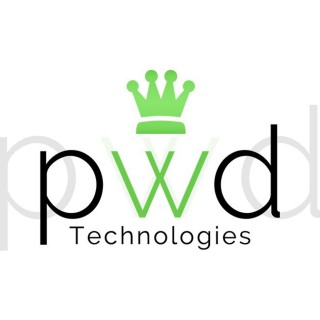